The Huntsville Public Library is one of a very small number of public libraries in the nation that uses the Library of Congress Classification. Most public and school libraries have opted for the familiar Dewey Decimal System while larger collections including the SHSU collection are organized using the Library of Congress Classification System. Faculty and staff members of the Sam Houston State University played an important role in the planning stages for the library. A consensus among the early planners held that the Sam Houston State University Library and the Huntsville Public Library would support each other. While the plan was never formally adopted, the Huntsville Public Library collection was organized using the Library of Congress Classification. 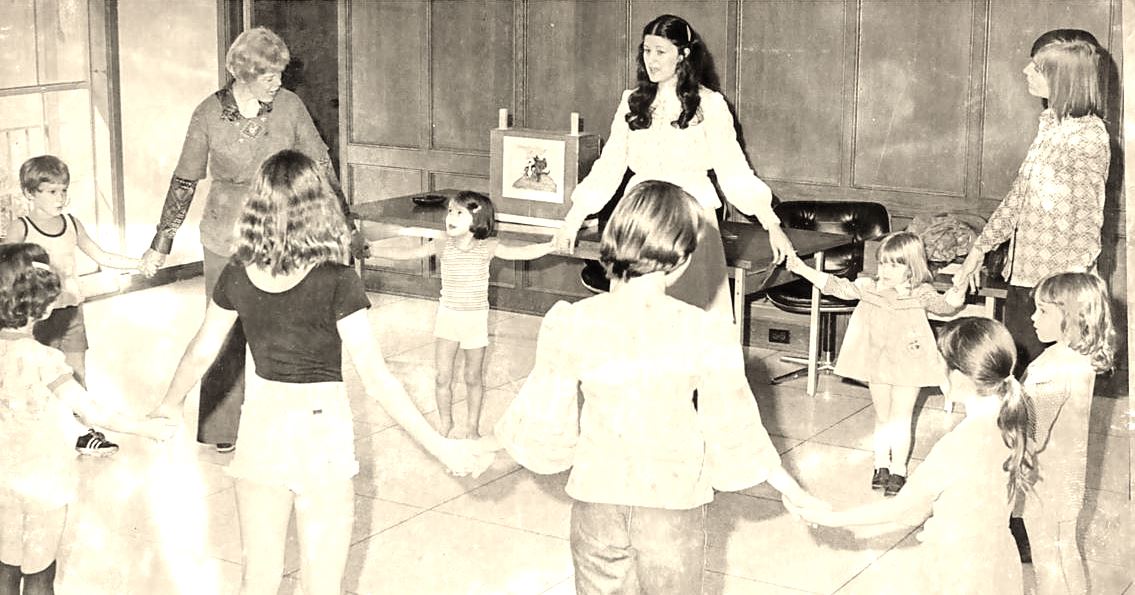 The library’s first librarian was Linda Olsen Peters. She organized the collection of 3,000 volumes and was said to have “excelled at promoting the library’s services to the community”. She resigned her position in 1970 and was replaced by Linda Landtroop. Landtroop was the librarian for approximately one year before resigning to join her husband upon his return from military service.

Judith Elisor Hunter-Schreiner was hired as City Librarian in 1971 and served until her retirement in 2002. During her tenure the library’s collection was expanded to more than 50,000 and the card catalog system was replaced with an online catalog. Ms. Hunter’s time as City Librarian is noted for children’s programs and the Sweet Feast, an annual public event and fund raiser for the Friends of the Huntsville Library. Ms. Hunter supported and encouraged the development of the genealogical collection. The efforts of the Huntsville Public Library and the Walker County Genealogical Society contributed to an excellent collection of print materials, archival materials and electronic resources. The Huntsville Area Literacy Council and the Huntsville Public Library partnered in an effort to provide basic adult education and English as a Second Language instruction.

Linda Dodson was hired in 2002 to replace retiring City Librarian, Judy Hunter. During Ms. Dodson’s tenure the library has undergone extensive renovation and expansion of programming as well as expanded computerization for patron access and library administration.  The collection has grown to more than 70,000 items. The new facility has allowed the library staff to offer a variety of programs for children, young adults and adults. Literacy programming to include adult basic education and English as a Second Language continues to be offered. The library has partnered with Lone Star College to offer GED and ESL classes.

Technology has been a driving force in librarianship over the recent past. During Ms. Dodson’s tenure, the library collection of Books on Cd, DVDS, and E-Books has expanded significantly. The Huntsville Public Library now has more than 40 public access computers. The Texas State Library has contributed access to a large array of professional databases making access to journals, encyclopedia, language and educational programs and information sites readily available. Patrons of the Huntsville Public Library now have access to information that was previously available only at universities and major libraries. WiFi service, iPads, and laptops were another resourced for patrons that were added under Linda Dodson’s leadership.  After her many years of service, Linda Dodson retired in October 2019.

Following Linda Dodson’s retirement, Rachel McPhail was named the new City Librarian in February 2020 after serving as the Interim Librarian.