Public libraries are places of community involvement. The community looks to its public library as a central location for access to reading materials, research and reference assistance, and community engagement. Civic-minded individuals serve on the library board and the Friends of the Public Library contribute to the good of the public. Volunteers serve in a variety of capacities that add to the staff’s ability to offer free benefit to the community.

Recent technological advances include access to the internet and Wi-Fi. Electronic resources provide access to thousands of e-books and professional journals as well as popular periodicals. Libraries offer free lecture series, movies, programs for children and adults and meeting places for small and large groups. Many libraries, including the Huntsville Public Library, provide specialized collections and electronic resources for genealogical and historical research. The Huntsville Public Library has for more than twenty years provided Huntsville adults with English as a Second Language and Adult Basic Education instruction. The Huntsville Public Library, reflecting community need, now offers computer classes for children and adults as well as instruction in genealogical research.

Public libraries provide a number of customary services including the lending of books, DVDs, Books on CDs and music recordings. Moreover, they provide information services including reference assistance, reader advisory, and access to magazines, newspapers and professional journals. 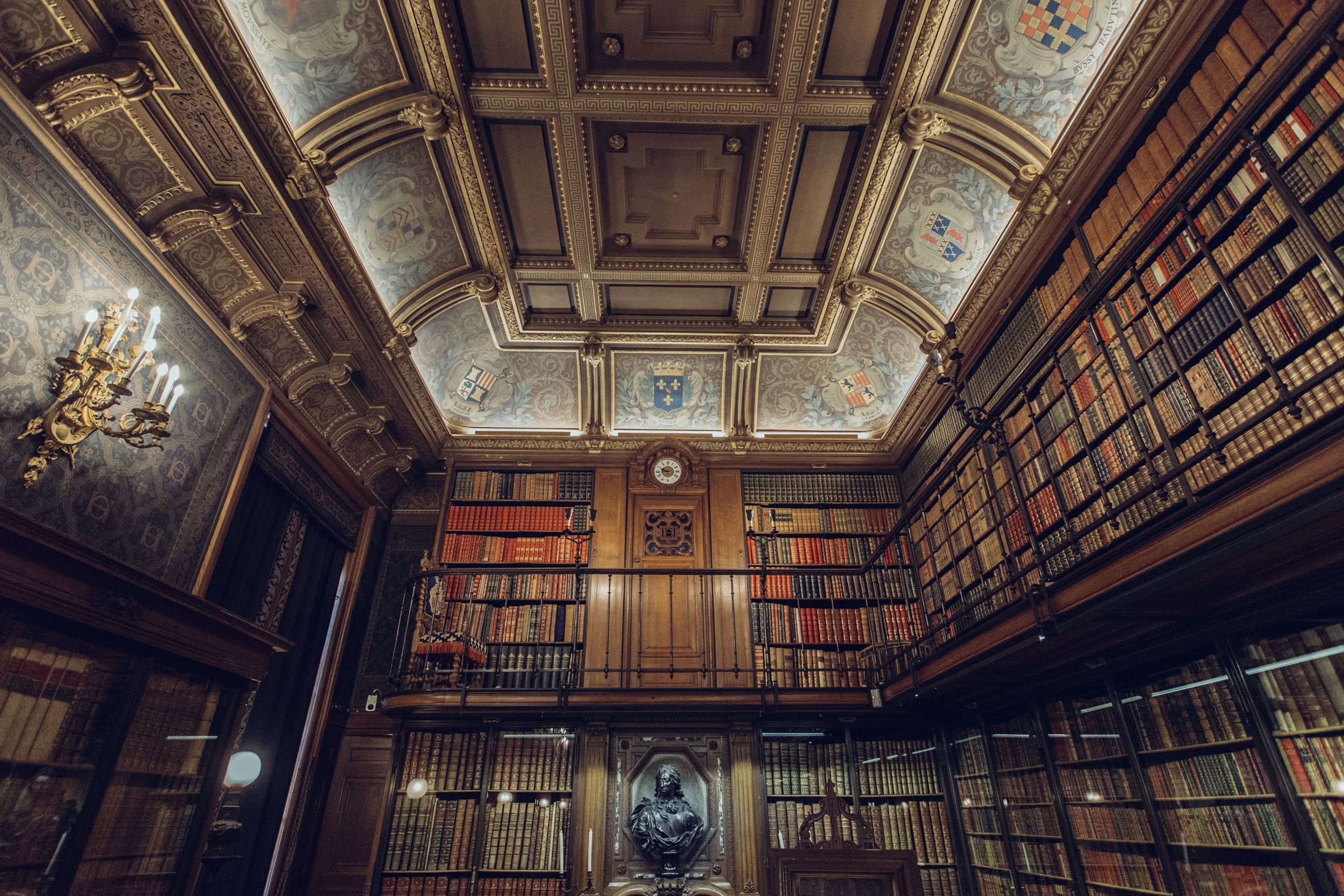 A formal definition of libraries is offered here.

“A library is a collection of resources in a variety of formats that is (1) organized by information professionals or other experts who (2) provide convenient physical, digital, bibliographic, or intellectual access and (3) offer targeted services and programs (4) with the mission of educating, informing, or entertaining a variety of audiences (5) and the goal of stimulating individual learning and advancing society. (The Librarian’s Book of Lists by George Eberharty (Chicago: ALA, 2010.)

Libraries have served governments, industries, religious institutions and academic centers since ancient times. Libraries in modern western cultures can be traced to the Renaissance and Enlightenment periods as the need to organize information into retrievable systems was recognized.  A significant contribution to the availability of books and information was the invention of moveable type and the printing press introduced by Johannes Gutenberg (1400 – 1468).  Cost of books decreased while availability grew rapidly. Literacy in Europe during the Middle Ages had been very low. The advent of the printing press and an emphasis on the arts and sciences as well as literature gave rise to a more literate society.

Sir Francis Bacon (1561-1626) may be called the father of the modern library. During the English Renaissance period, Bacon developed schemes to systematically organize information. The French encyclopedist, Denis Diderot (1713-1784) and others organized information into encyclopedic formats making access to the arts, sciences, religion and history readily accessible for scholars and the general reader.

Public libraries in modern western society may be traced to fifteenth century England, but it was not until the seventeenth century that English libraries became public institutions supported by local governments.

Benjamin Franklin established the first lending library in America in 1731. The Philadelphia Library Company was a subscription based association to promote and maintain a lending library for the benefit its members.  The first free public library in the United States was established in 1833 in Peterborough, New Hampshire. It was supported by a municipal tax. The American library movement expanded at a slow pace until Andrew Carnegie funded the building of public and academic libraries.  Carnegie amassed a huge fortune as a steel magnate. Between 1886 and 1923 Carnegie funded the building of 1,687 public libraries and 108 academic libraries. Communities in Texas were recipients of funding for 32 libraries.